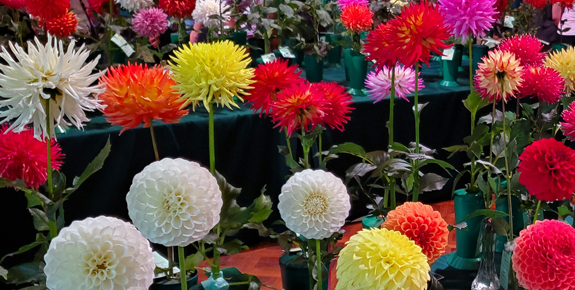 Plant enthusiasts simply love plants!  We have collections, hunt for rare specimens, and some of us like to experiment and create new plants.  So, how do we know when a new plant is new?  What does it mean when it is a cultivar or variety?  Can a hybrid be an heirloom?  We’ll explain it all here. 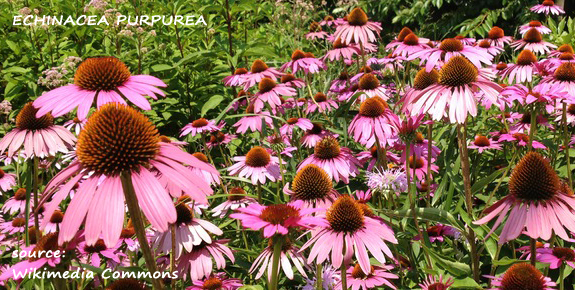 Let’s start with the beginning of modern-day plant classification.  In Europe, mid-18th century, taxonomists set about cataloging all living things, assigning every species a Latin name.  Each plant is identified by its characteristics and most importantly, how it reproduces.  Plants are given a genus name (think of close cousins) and species name (your immediate family).  Echinacea purpurea (Purple Coneflower), for example, and Echinacea paradoxa (Yellow Coneflower) have distinguishing characteristics that make them similar genus but separate species. 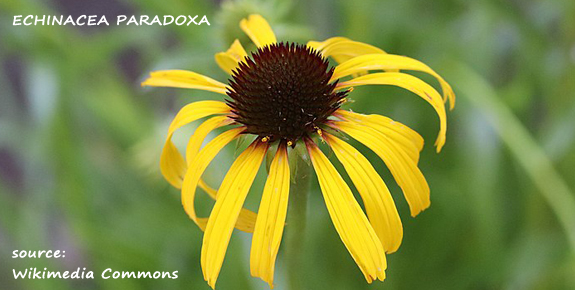 A plant variety is a naturally occurring variation within the species.  An example, Echinacea paradoxa var. neglecta has light purple, pink, or white flowers instead of the species’ typical yellow flowers.  Side note: this is a rare plant, and its primary threat is people digging it up!  If you happen to come across it, admire it, swoon, take pictures and leave the plant where it is.

A hybrid is a cross between two species.  If we take Echinacea purpurea and mix the pollen with Echinacea paradoxa, we might get lucky enough to have a viable hybrid between the two species and an “x” will appear in the name (e.g. Echinacea x ‘Sunrise’).  Occasionally you will see a plant with an “X” before its species name, as in X Gordlinia grandiflora.  This means that it is a plant cross at the genus level, something that is difficult to achieve. 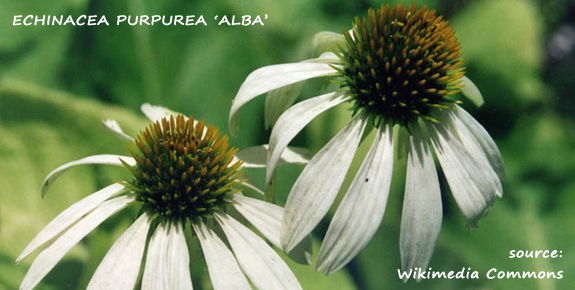 Plant cultivars have been human cultivated and will have their name appear within single quotes, such as Echinacea purpurea ‘Alba’ (species parentage known) or Echinacea ‘Tomato Soup’ (parentage unknown).  Named cultivars and hybrids are most often genetic clones, cultivated through cuttings, division, grafting, or tissue culture. 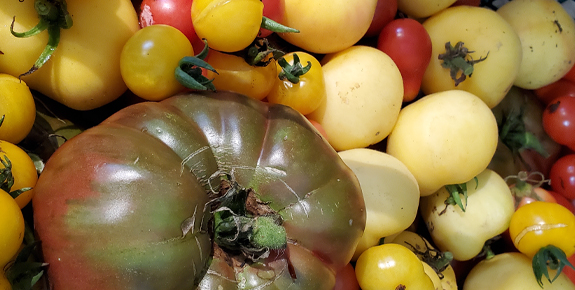 Heirlooms are cultivars that have been around for a long time, often grown locally, sometimes only by one or two families.  Heirlooms are genetically diverse, but their unique characteristics have been stabilized through selective breeding over many, many years.  Seeds from heirloom plants produce true seed with the parent’s distinguishing characteristics. 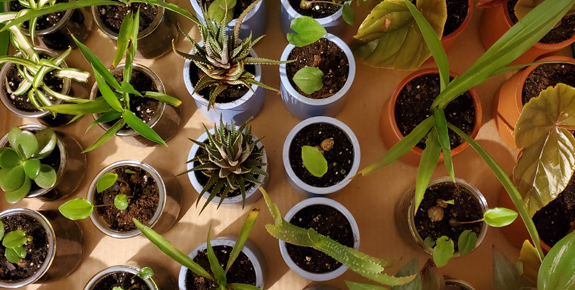 Enjoy plant shopping with a little more knowledge to guide your plant selection, or maybe now you’re feeling bolder to create something new!