A contemplative garden is nestled among the remnants of an old olive orchard in the Andalusia region of Spain.  Colorful flowers and detailed foliage weave together a scenic tapestry.  The old tool shed provides an intimate shelter where past landscape history blends with a tranquil garden of pleasure.
0

Fall in love with gardening all over again at the 2020 PHS Philadelphia Flower Show! PHS’s ”Riviera Holiday” will have you walking through promenades of bright citrus trees, fragrant waves of lavender, and an intoxicating variety of scented geraniums and roses – but much closer to home. Explore the intimacy of a Mediterranean garden as we celebrate the beauty and newness of Spring.

THE PHS Philadelphia Flower Show IS THE NATION’S OLDEST AND LONGEST-RUNNING horticultural event.
STONEY BANK NURSERIES HAS BEEN A MAJOR EXHIBITOR since 1979
AND HAS ACHIEVED AN ABUNDANCE OF accolades.

The Mayor’s Trophy
2011, 2010, 2009
Awarded for appropriate used of a wide selection of plants and/or cut flowers in a Showcase Garden exhibit.

PLNA Trophy
2019, 2016
Showing the most effective use of plants and best use of design in the Landscape category.

Albert M. Campbell Memorial Trophy
1997, 1992
Awarded for the most successful use of a variety of plants in a unique fashion.

Buckley Award
1986
Awarded to a special exhibit in the fields of horticulture, botany, or conservation. The exhibit must be one of exceptional educational merit that
increases the knowledge and awareness of the viewing public.

The Philadelphia Trophy
1996
Awarded for the most unusual design concept. 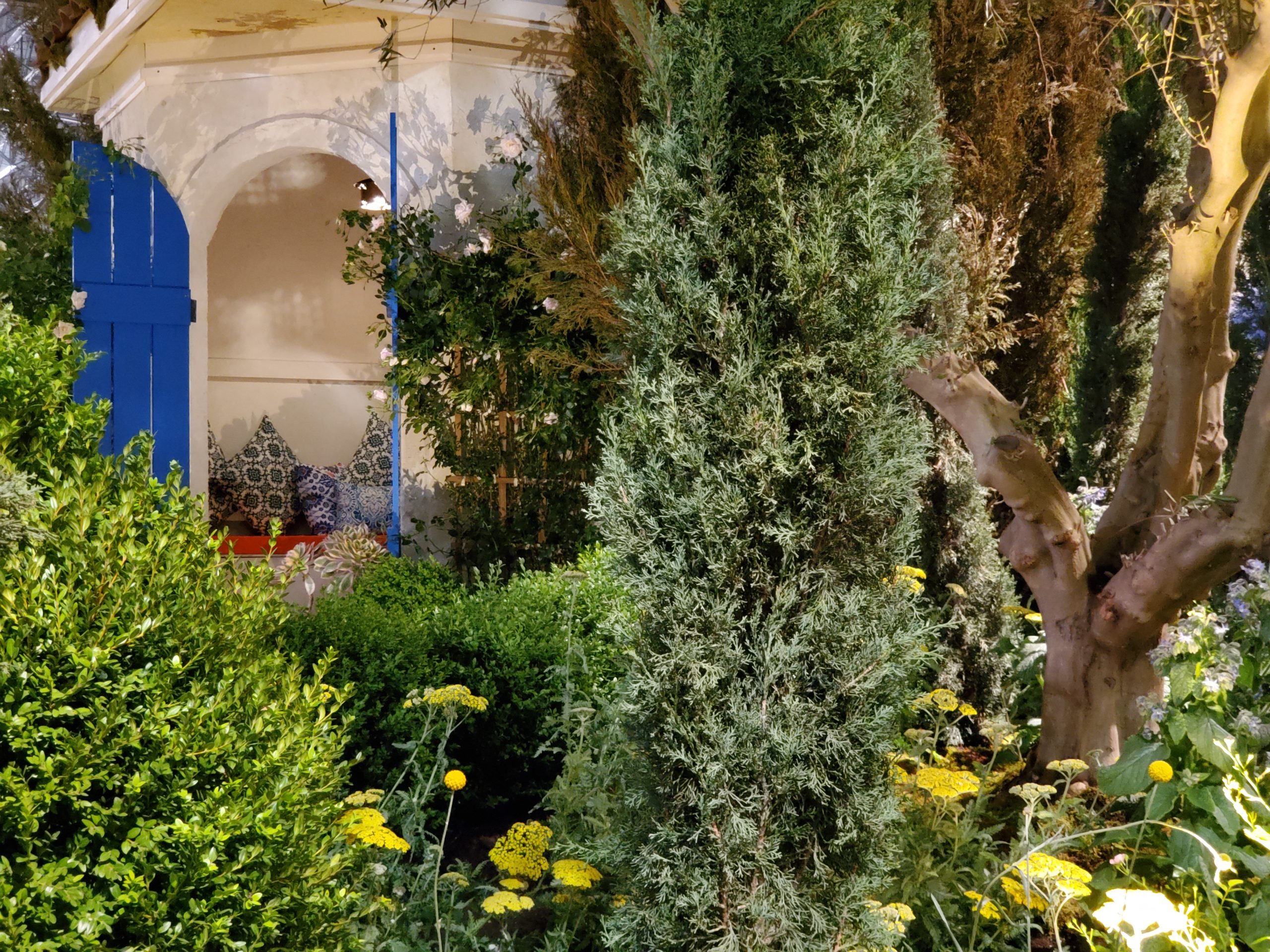 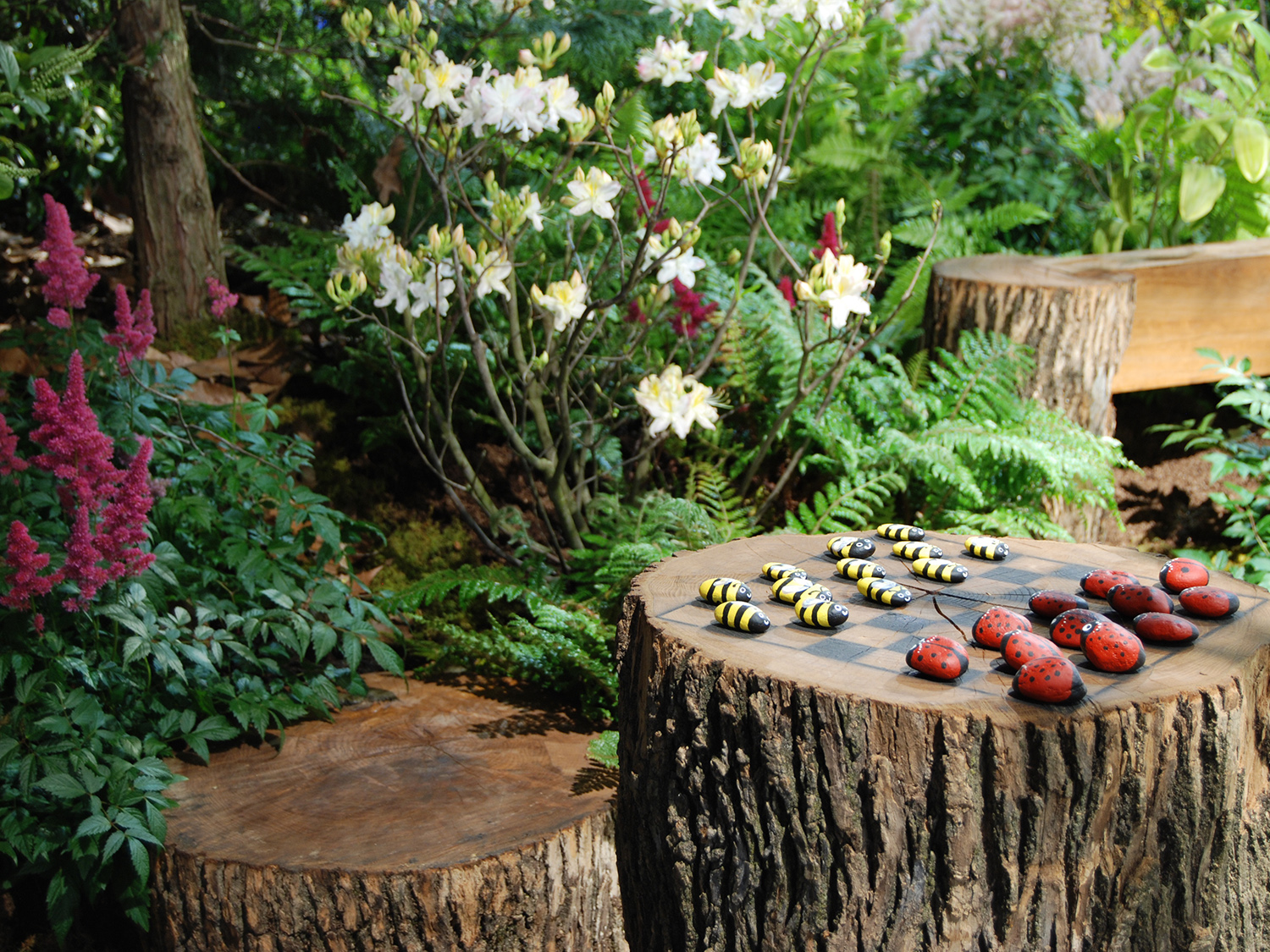 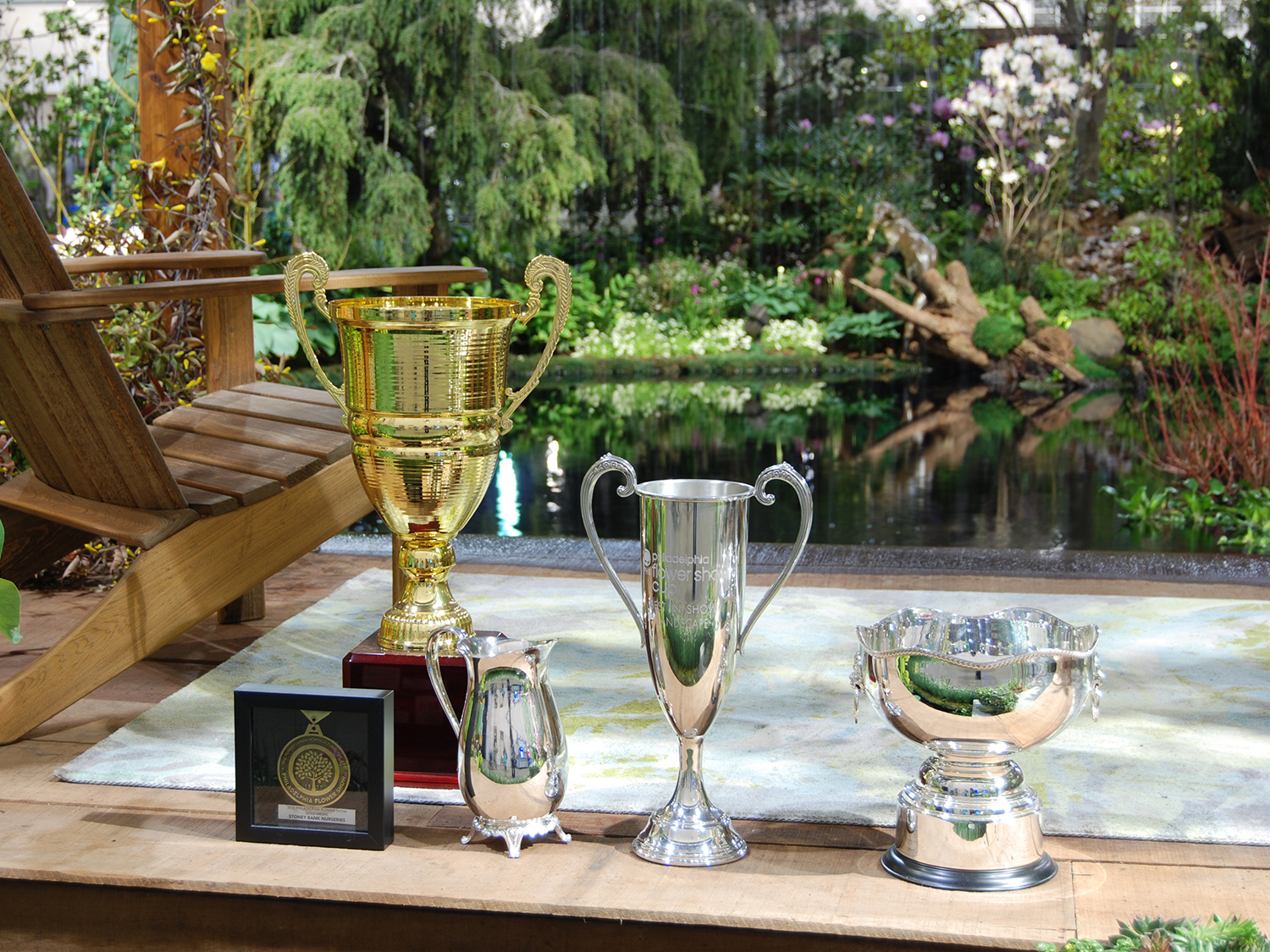 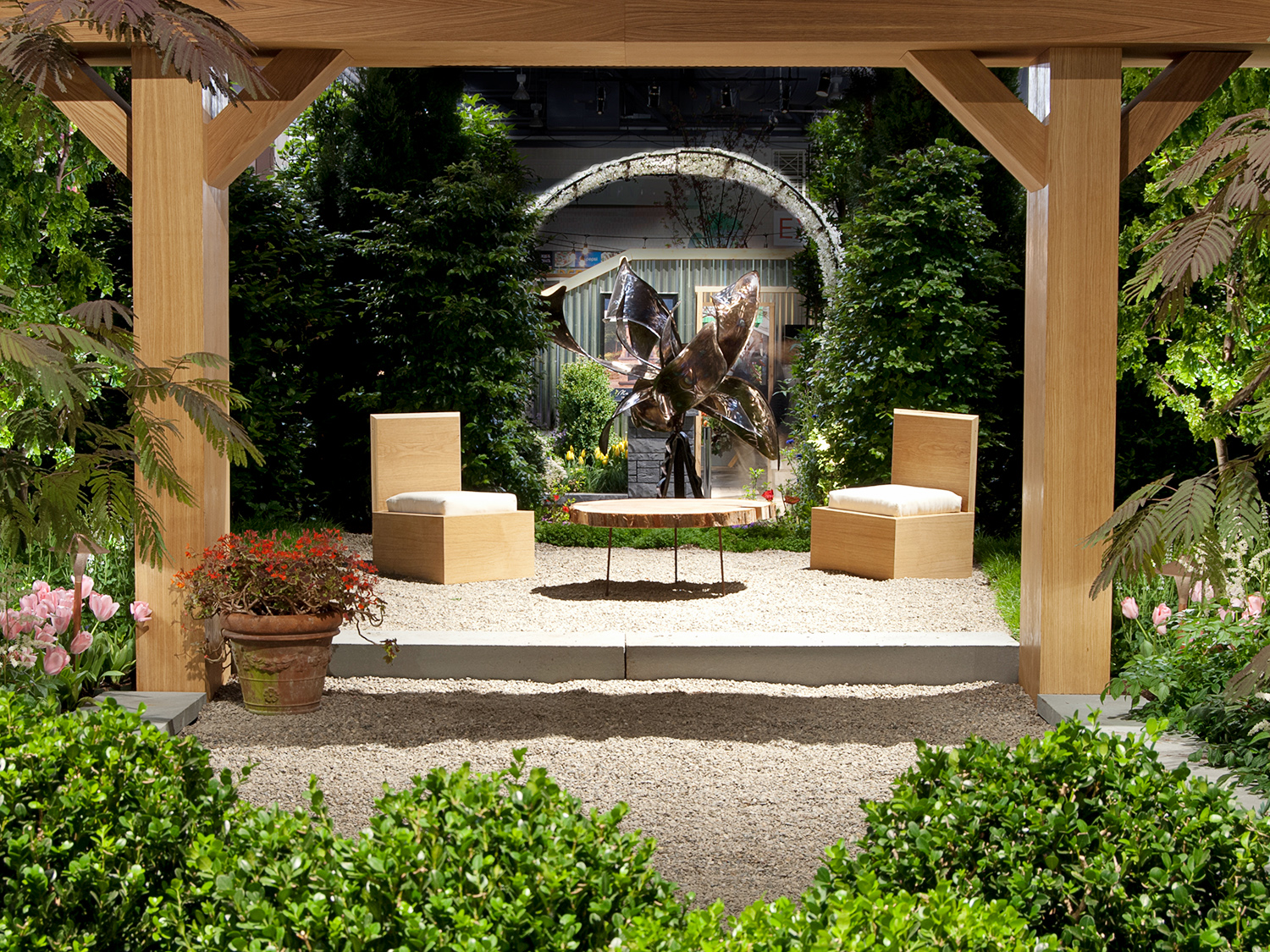 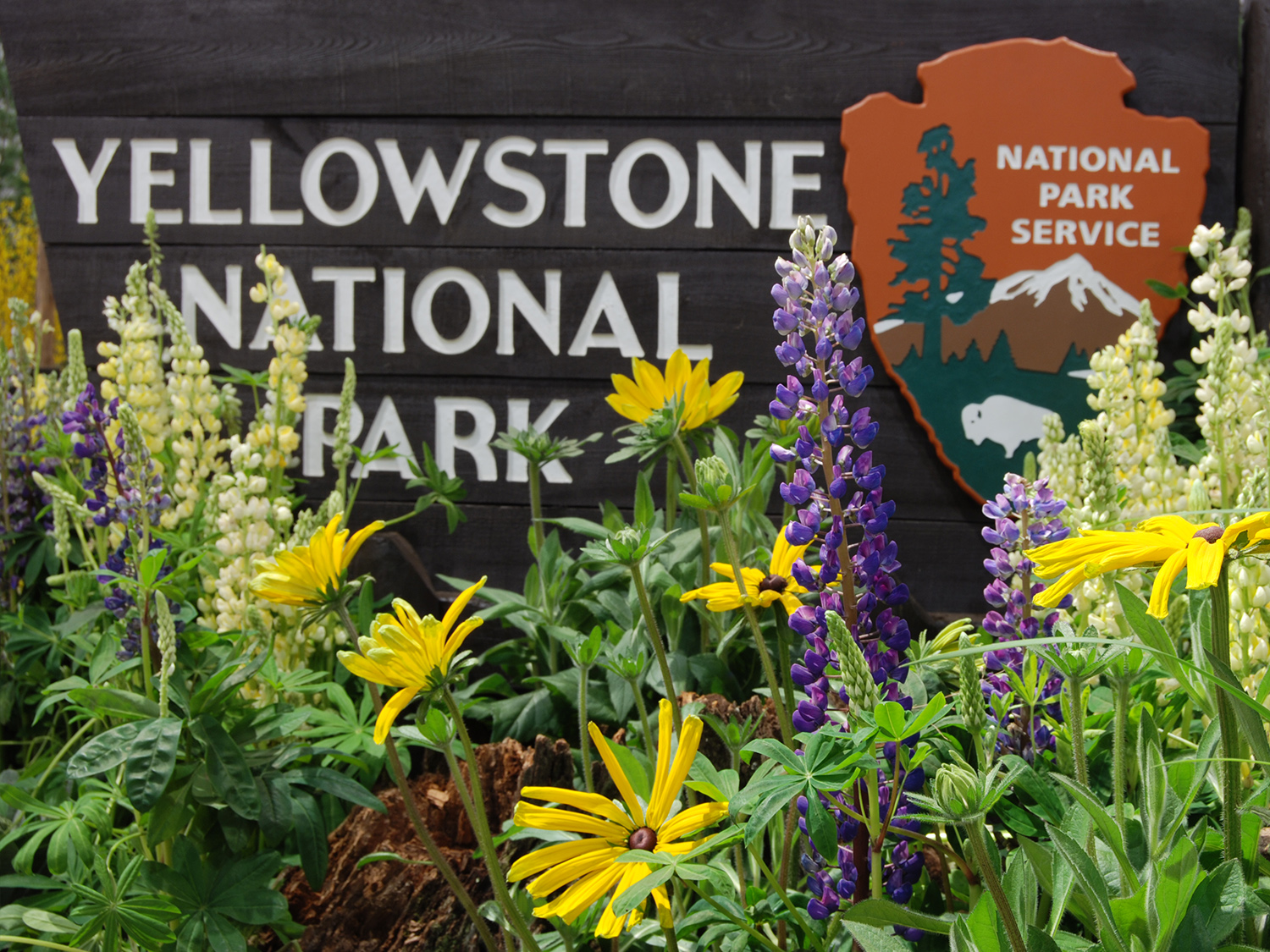 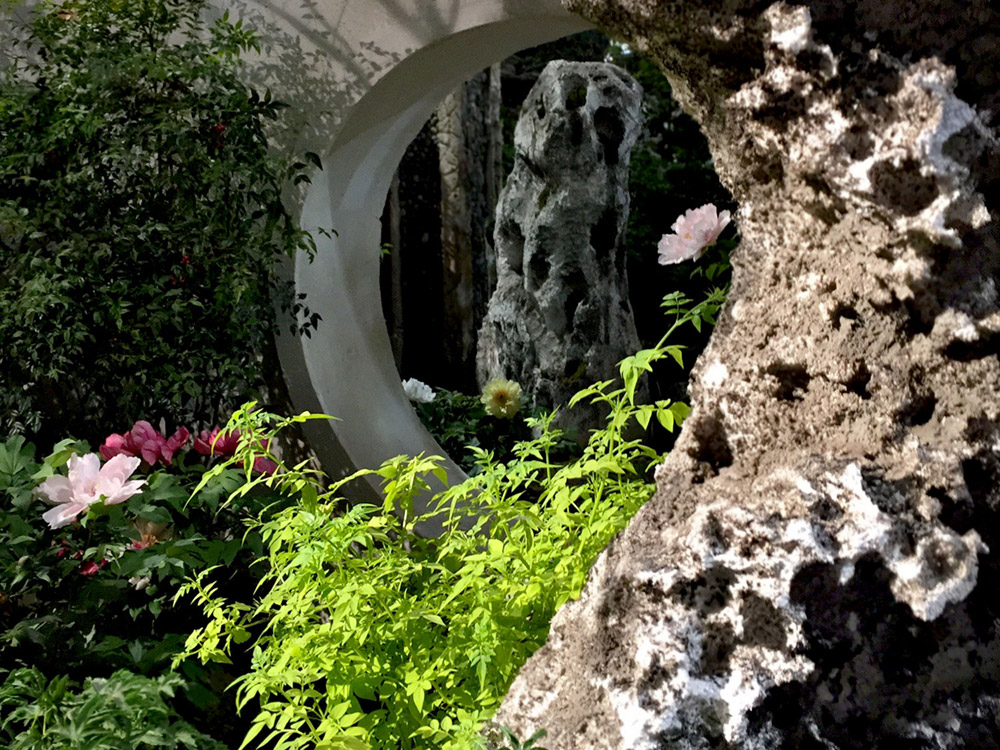 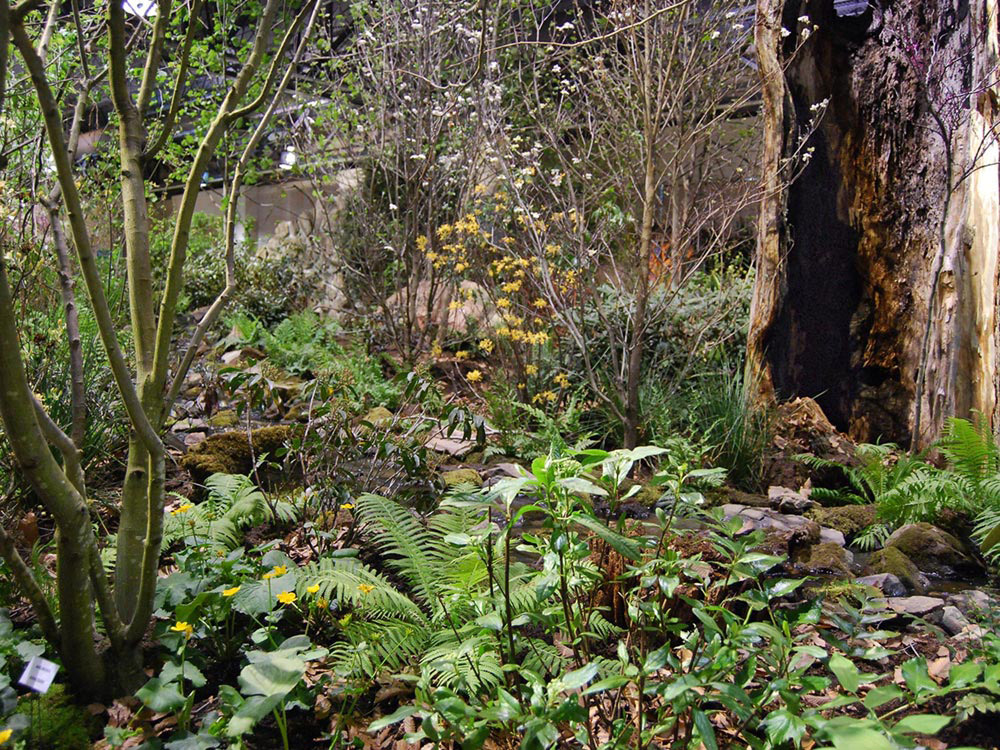 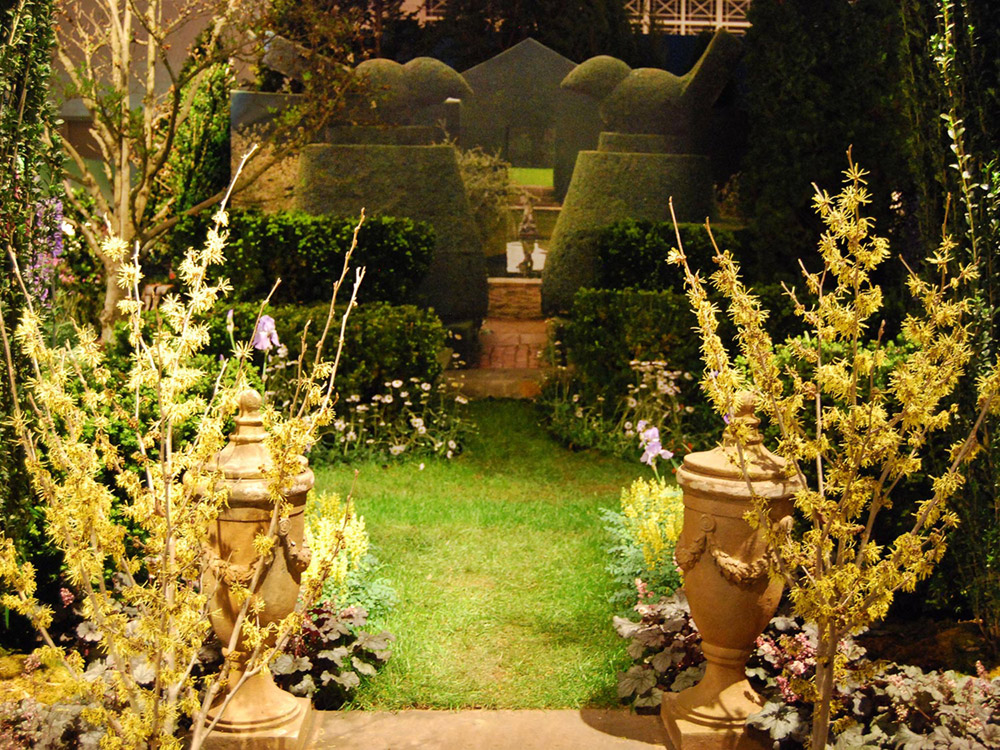 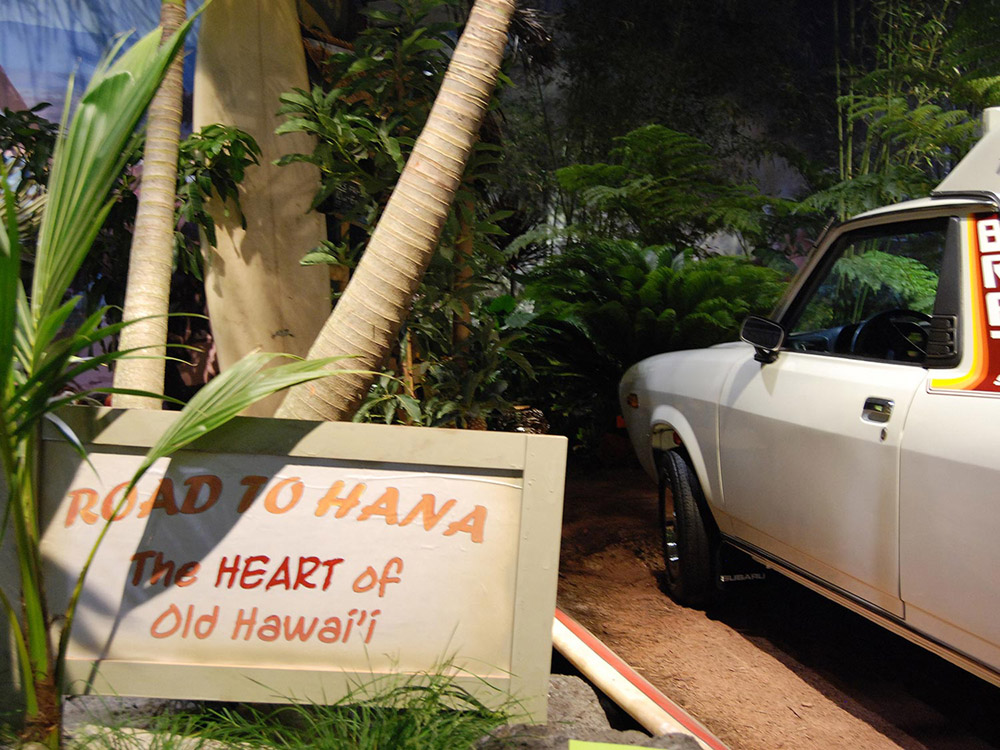 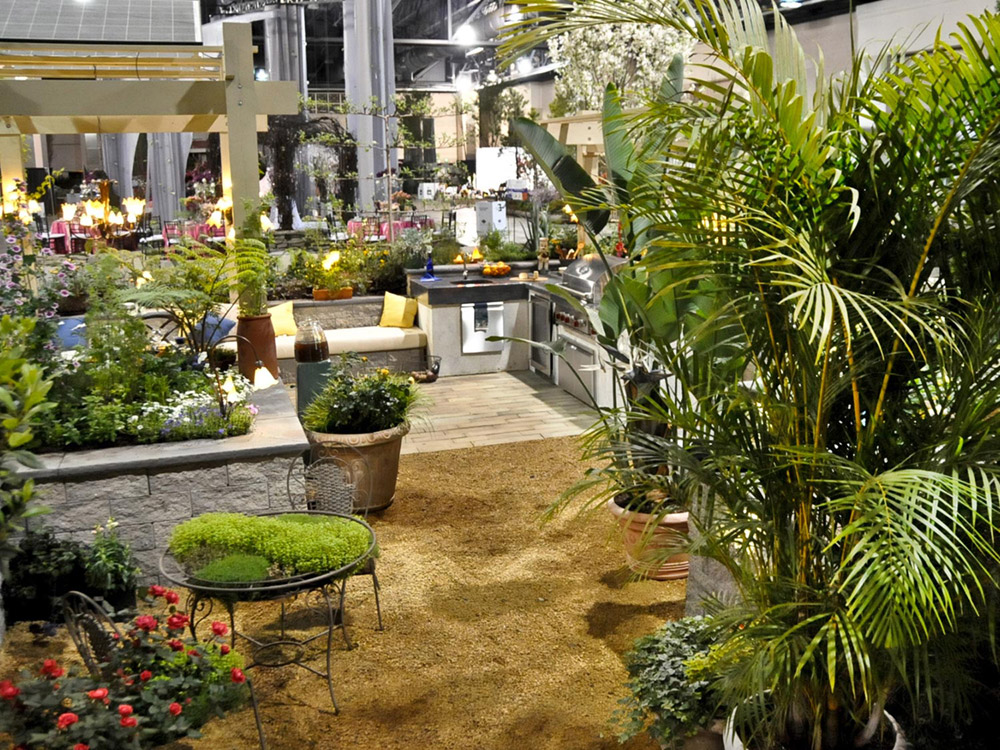 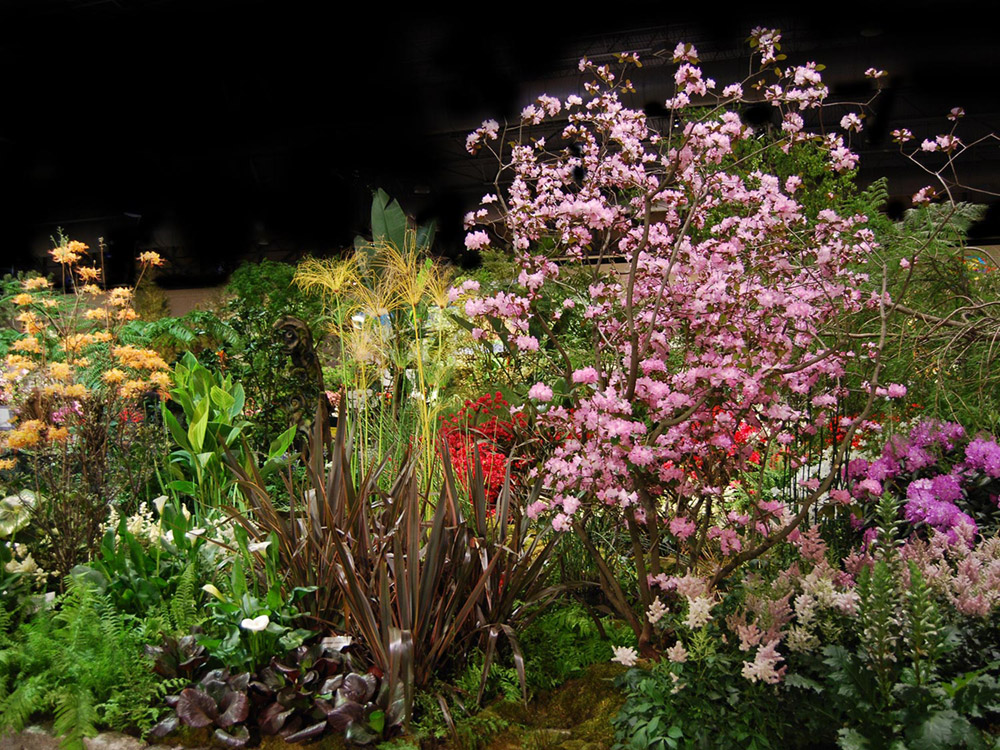 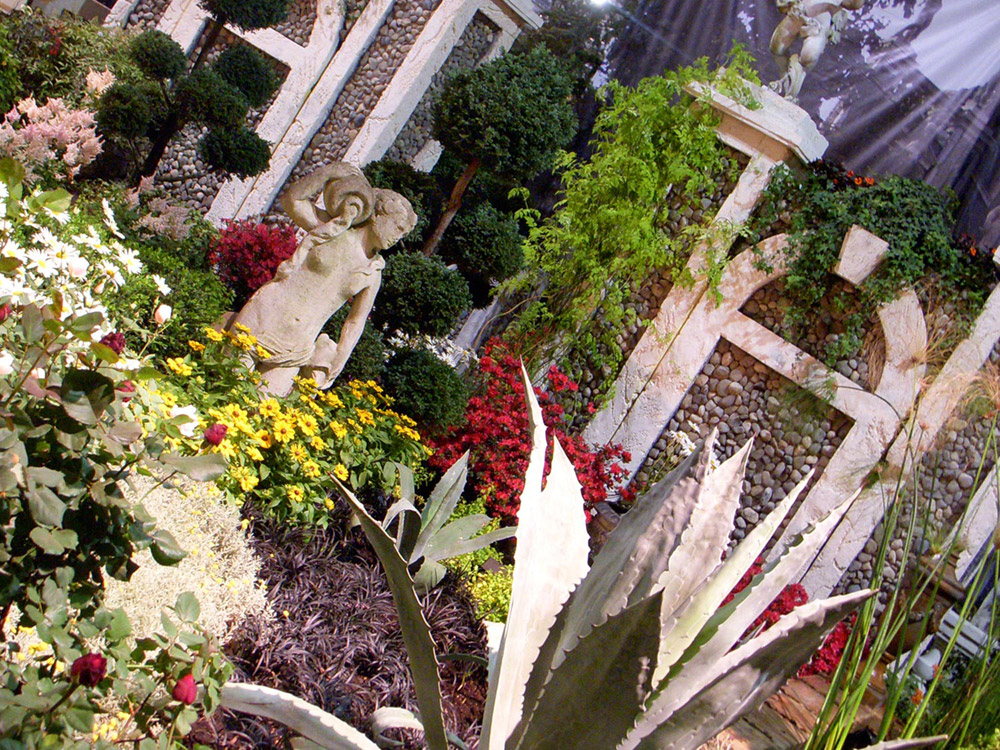 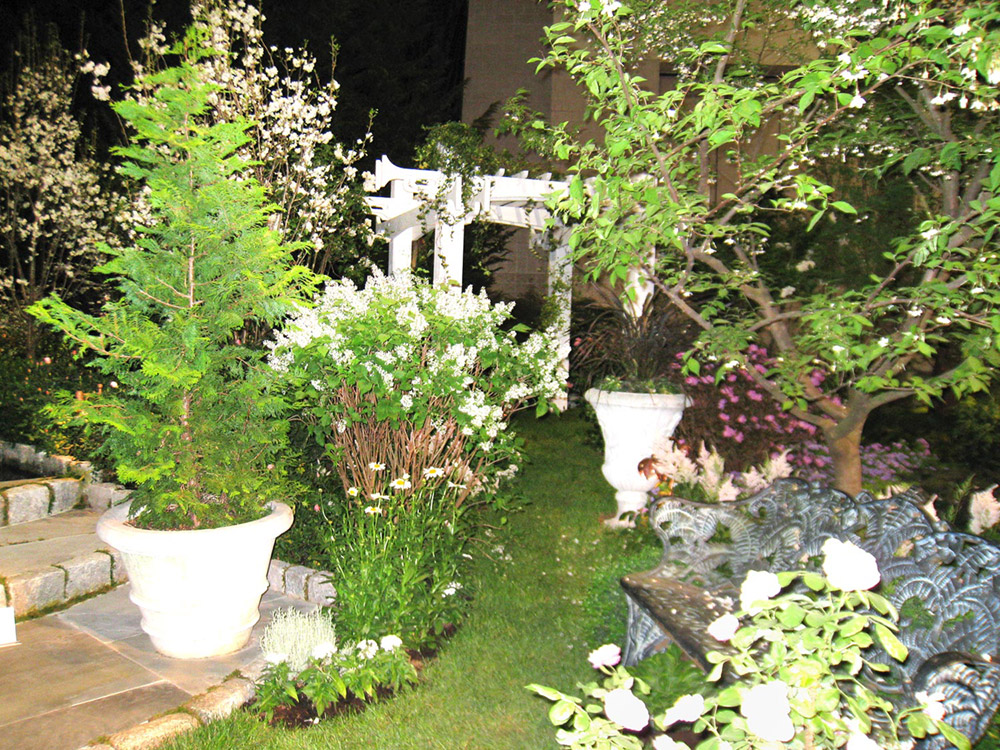 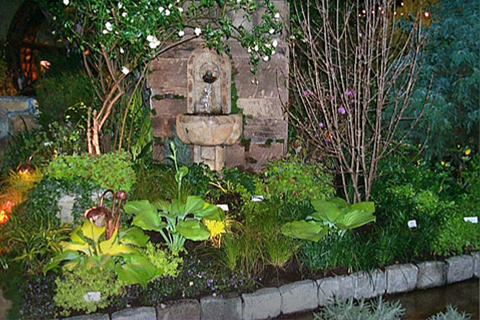 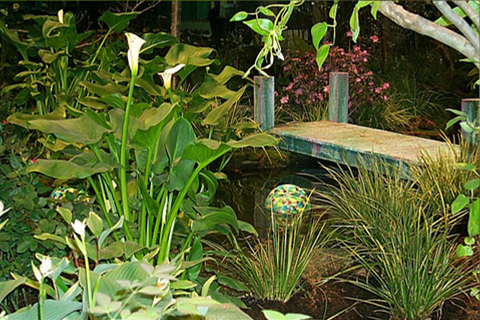 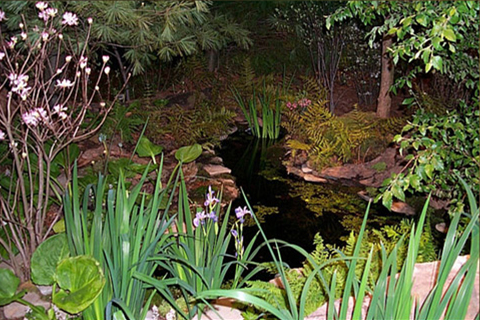 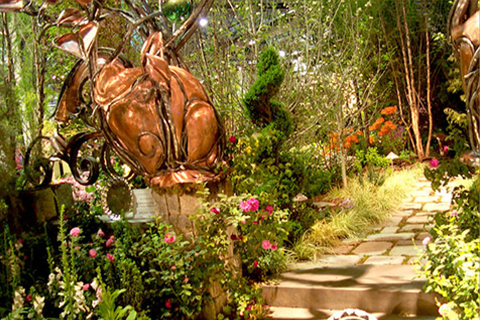 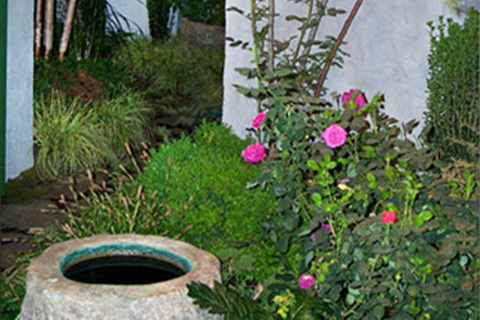 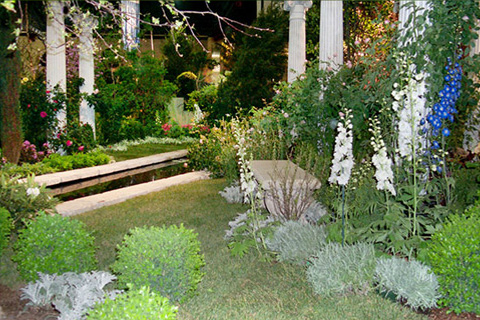 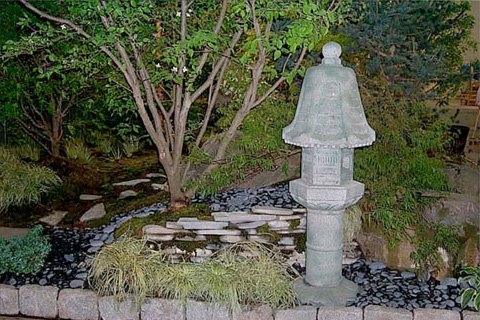