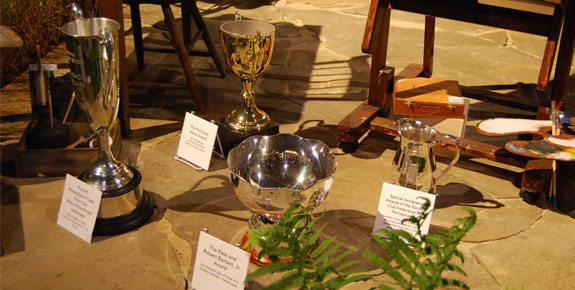 Stoney Bank Nurseries’ exhibit at the 2014 PHS Flower Show has won Best in Show!  Three additional awards were received as well.  See ‘Beauty of the Brandywine’ for yourself through March 9, 2014, at the Philadelphia Convention Center.

for the highest-scoring Landscape major exhibit

for the best use of

in a major exhibit.

use of trees in a

Special Achievement Awards of the Garden Club Federation of Pennsylvania

awarded, if merited, to an exhibit of unusual excellence

(1,000 square feet and over) in the category of Creativity.